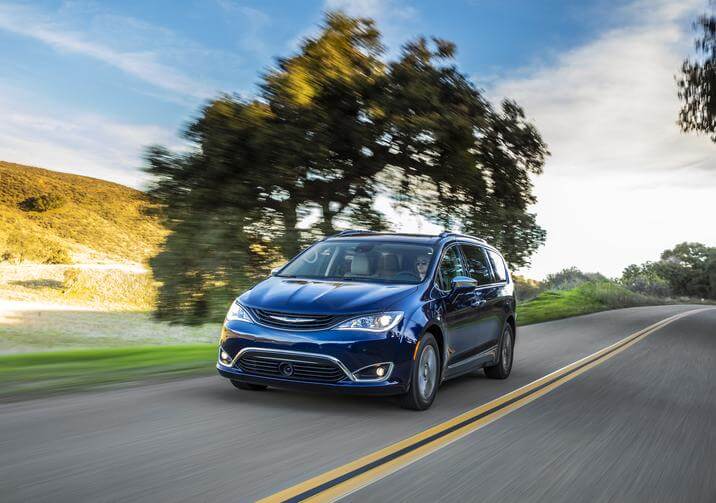 Owners and drivers of minivans are fiercely loyal to the minivan format, which isn't really surprising considering how incredibly good minivans are at doing the job they were designed to do. Converts to the cause are not as easy to find these days as they once were though, so manufacturers need to up their game considerably to maintain their share of a dwindling audience. Two of the very best are the 2017 Chrysler Pacifica Hybrid and the 2017 Toyota Sienna, so let's see how they compare in a head-to-head.

How a minivan looks didn't used to be among the most important factors for buyers, but the desirability of cool-looking crossovers means minivan designers can't ignore styling anymore. The Pacifica is a completely new model that has replaced the Town & Country, and Chrysler has done as much as it seems is possible to make a minivan look handsome and attractive with this one. To be fair to the Toyota Sienna, it was one of the better-looking minivans in the market, but that was until the Pacifica came along. If how your minivan looks is important to you, it's hard to look further than the Chrysler Pacifica Hybrid. 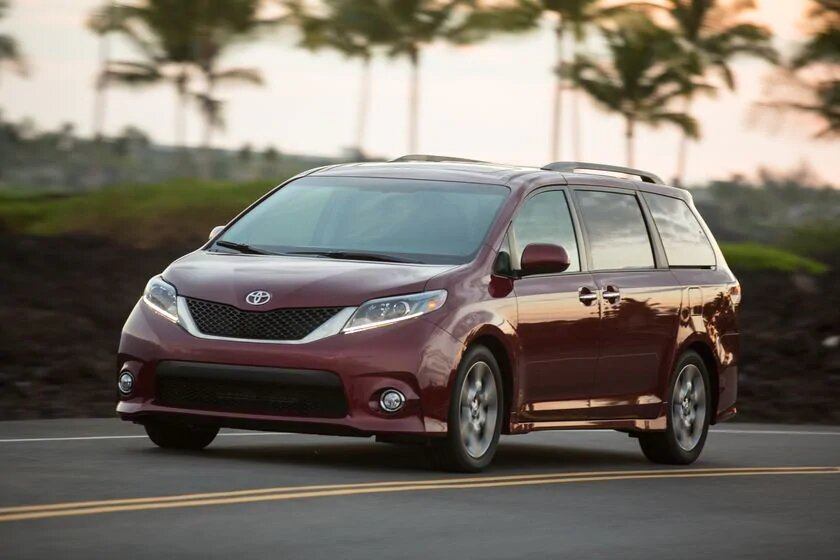 Both of these models have something quite special about their engines and drivetrains. The obvious thing about the Pacifica is its plug-in hybrid propulsion system, which is such a great idea for a family minivan it's hard to understand why it's still the only one. The Sienna doesn't offer a hybrid option, but it does have an available all-wheel drive system you don't get with the Chrysler. The size of battery in the Pacifica Hybrid size allows you to make short trips on all-electric power, only utilizing the V-6 engine power when needed. The 16kWh battery may be charged with the standard Level 1 (120V) home outlet or an available Level 2 (240V) adapter, which can fully charge the Pacifica in as little as two hours. The total driving range of the Pacifica Hybrid is therefore a pretty staggering 911 km.

There's a more conventional 3.5-litre V-6 in the Sienna, which produces an impressive 296 horsepower, compared to the 260 horsepower total output of the Chrysler. The option of all-wheel drive is pretty cool, but the hybrid system in the Pacifica seems like a much more useful feature, so this round also has to go to the Chrysler.

For a while now, the Sienna has been one of the biggest vehicles of its kind in the market, but the all-new Pacifica Hybrid is at least a match for it in most areas. Both have up to eight seats and most of the interior dimensions are so close it's hard to separate them in any meaningful way. You do only have two different trim levels to choose between with the Pacifica Hybrid, whereas there are six versions of the Sienna. However, if you included the non-hybrid versions of the Chrysler as the Sienna isn't offered as a hybrid, there's at least as much choice with the Pacifica.

If you look at these two purely as competing minivans, there isn't a great deal to separate them. However, if you want to lower your exhaust emissions and increase your fuel economy while still transporting up to eight people around, the 2017 Chrysler Pacifica is a no-brainer.

The 2017 Chrysler Pacifica Hybrid is available right now from us, so get in touch today for more information and to schedule a test drive in what now has to be seen as the king of minivans.