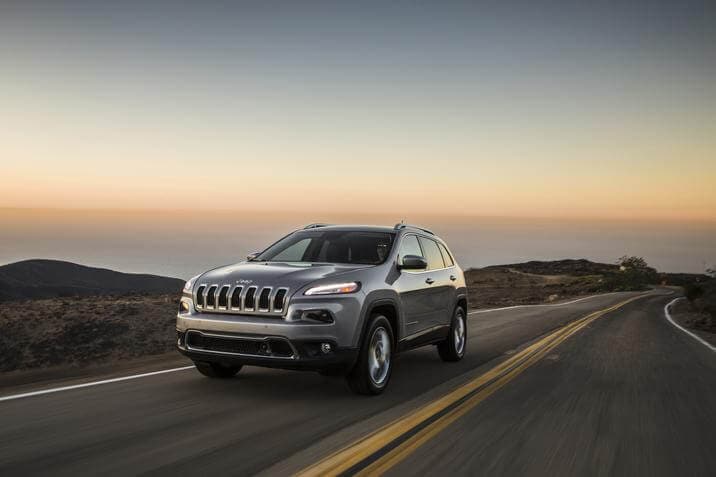 There's certainly no shortage of midsize crossovers to choose from right now, so you could feel pretty overwhelmed by the choice if you're shopping for a new vehicle in this segment of the market. So, to help you out a little, here's a look at two of the best and most popular contenders, the 2017 Jeep Cherokee and 2017 Chevrolet Equinox.

Some midsize crossovers are happy to concentrate on practicality and capability, but these two both put styling firmly front and centre. Although the Jeep Cherokee mid-size crossover SUV can still be a more than capable off-roader when specified correctly, the styling makes it plain for everyone to see that this is very much an achingly modern crossover. The side and rear views are fairly conventional, but the front is sleek, sporty and entirely contemporary. It's not traditional Jeep by any means, but it's immediately identifiable as a relative of the Grand Cherokee.

The Chevrolet Equinox is one of GM's best-selling crossovers, and this year is the last year of this model before a redesign. It has to be said, there's no obvious need for change as the Chevy doesn't look at all dated, and it really is a great looking crossover. These two look very different, especially from the front, but the uniqueness of the Cherokee just gives it the edge.

We have two engines to choose from in the Jeep, which are a 2.4-liter Tigershark MultiAir inline-four and a 3.2-litre Pentastar V-6. The four-cylinder is good for 184 horsepower and 171 lb.-ft. of torque, while the V-6 ups the ante to 271 horsepower and 239 lb.-ft. of torque. All models come standard with an advanced nine-speed automatic transmission.

Chevy had followed and extremely similar pattern to Jeep by also employing a 2.4-litre four-cylinder standard engine, and an optional 3.6-litre V-6. However, as the 2017 Equinox is now a run out model, only the four-cylinder that develops 182 horsepower and 172 lb.-ft. of torque is available. Less power than the Jeep's four-cylinder and no V-6 option therefore hands another win to the Cherokee. 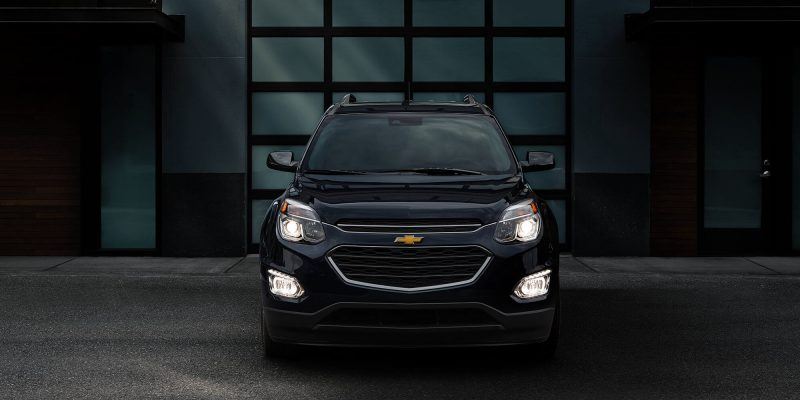 Although all-wheel drive is available with both models, the way the two of them perform when they run out of road is very different. The Jeep Cherokee is nice and capable on the road, but it's nothing out of the ordinary. The Equinox is no track monster either, but the way it rides and drives on the road and highways is a little more refined than the Cherokee. However, when it comes to the rough stuff when you've specified these crossovers with the available all-wheel drive, there's simply no comparison as the Jeep is streets ahead of its rival. It depends what you want your crossover for, of course, so we'll call this section a draw.

If you want a daily driver that's probably never going to experience a road surface worse than wet or icy tarmac or some loose gravel, the Chevrolet Equinox is a fine vehicle that does everything it needs to do very well. But for similar money you can have the Jeep Cherokee that's also perfectly acceptable as an all-round family hauler, but really comes alive when the road runs out. Add into the equation the fact the Jeep looks a lot sharper and cooler than the Chevy, and it's not difficult to guess the Jeep is our choice here.

The 2017 Jeep Cherokee is available right now from Caledon Chrysler, so get in touch with us today for more information and to experience this sensational crossover for yourself.