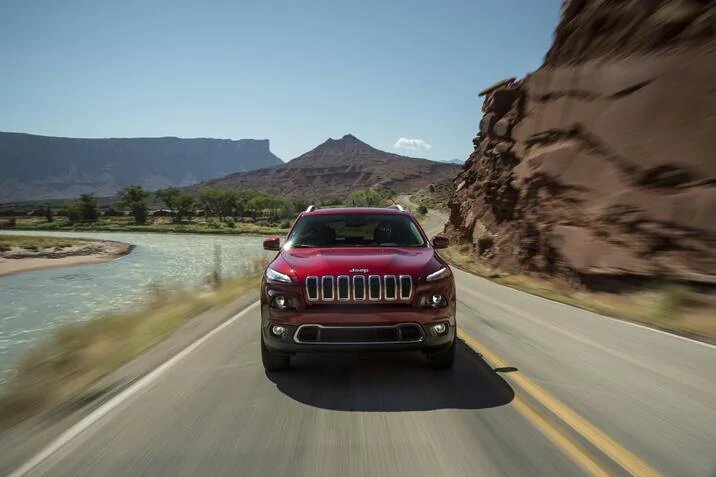 People will give you all sorts of reasons why they want a crossover instead of a similar size sedan, but whether they admit it or not, most buyers go down the crossover route because they like the way they look. If you like something a little different from the norm or even unique, you can't fail to be impressed by the front fascia of the Cherokee. The rest of the sheet metal is fairly standard, but you won't mistake the Cherokee for anything else from the front.

The Tucson is very much a scaled-down version of its big brother the Santa Fe, but the Tucson looks a little edgier and more modern. There's nothing low-rent about the way this Hyundai looks, and it could easily be mistaken for a luxury model from the outside if it wasn't for the badge. These are very different looking vehicles to each other, so we'll have to call this round a tie.

You have two engines to choose from in the Jeep Cherokee. The standard unit is a 2.4-litre inline-four producing 184 horsepower and 171 lb.-ft. of torque, but for considerably more power on tap there's also a 3.2-litre V-6 making 271 horsepower and 239 lb.-ft. of torque. A nine-speed automatic transmission is standard with both engines in two- or all-wheel drive form.

There are two engines for the Tucson as well, but if you're hoping for a V-6 you're going to be out of luck. The standard powerplant is a 2.0-litre four-cylinder offering 164 horsepower and 151 lb.-ft. of torque. The second engine is another four-cylinder, but this time it's a 1.6-litre turbo that puts 175 horsepower and 195 lb.-ft. of torque at your disposal. This has to be an easy win for the Jeep then. 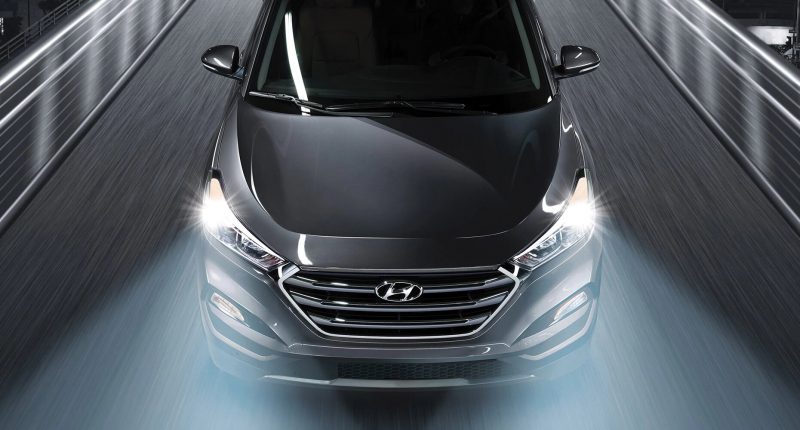 The compact exterior of the Cherokee opens up to reveal a fairly compact interior, although Jeep hasn't tried to wedge a token third-row into the back so it's not as tight as it could have been. It's not as spacious as some of its rivals, but the quality of the build and materials is very good indeed. It's a similar story with the Hyundai though, which is also a little lacking for interior space compared to some of its segment competitors. The height-adjustable passenger seat is something of a rarity in this class, and the layout and design of the cabin are outstanding, regardless of the trim. There's not a lot in it, but we'd just give the nod to the Tucson for interiors.

The Tucson shows just how far the Hyundai brand has come in recent times as the compact crossover is a long way from the company's cheap and cheerful roots. The extra power and capability of the Cherokee is impossible to ignore though, especially its undoubted off-road prowess the Tucson has no answer for, so the Jeep is our overall winner here.

The 2017 Jeep Cherokee is available right now from CarHub, so get in touch with us today for more information and to arrange a test drive.