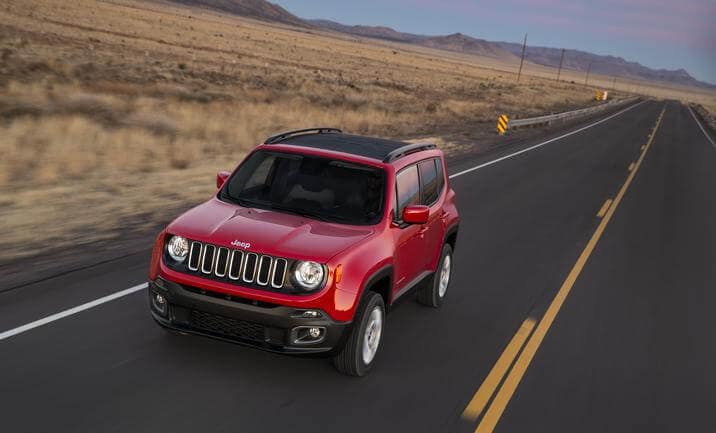 Compact and subcompact cars are finding it hard to attract buyers in the numbers they used at the moment, but it's not the same with their small-size SUV counterparts. There are more compact crossovers appearing all the time, and the existing models are also continuing to improve. Here we're going to look at how two models, the 2017 Jeep Renegade and the 2017 Buick Encore, compare in a head-to-head comparison.

The Jeep Renegade may be the smallest model in the current range, but it still looks every inch a Jeep. It's deliberately tall, slab-sided and upright design emphasizes its heritage and its off-road potential when suitably configured. It's possibly a little cute for some tastes, but this is a design that's been a smash-hit with buyers all around the globe. The Buick Encore has been refreshed this year with a new front end that's definitely an improvement. However, the overall look is still a little stubby, and that makes it look a bit out of place when seen alongside the rest of the Buick range. The Buick has been improved, but the Jeep is better proportioned and more individual.

Two engines are available for the Jeep Renegade, which are a 1.4-litre inline-four turbo and a 2.4-litre inline-four. The base 1.4 produces a healthy 160 horsepower and 184 lb.-ft. of torque, while the optional 2.4 ups the power ante to 180 horsepower and 175 lb.-ft. A six-speed manual transmission is standard on lower specification models, while the optional nine-speed automatic is standard with higher trims. There are technically two engines for the Buick too, but they're actually two different versions of the same unit. The engine in question is a four-cylinder 1.4-liter turbo that produces either, 138 horsepower and 148 lb.-ft. of torque, or 153 horsepower and 177 lb.-ft. Both engines offer much less than the Renegade's base engine, and as the Buick also weighs more than the Jeep this is an easy win for the Renegade. 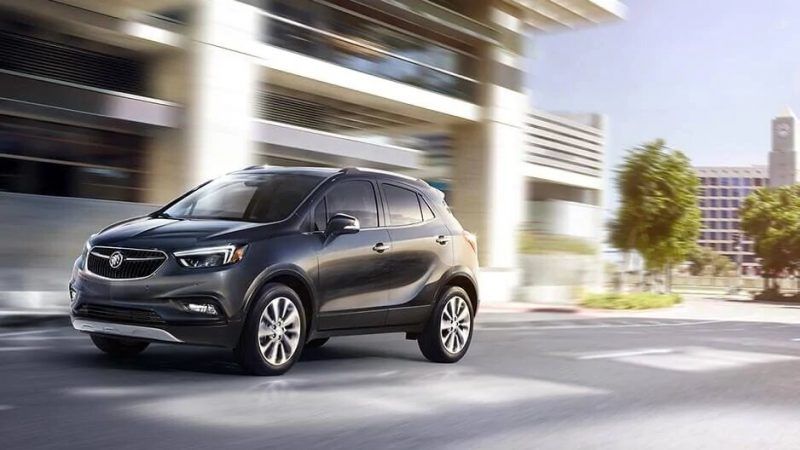 It's not difficult to imagine a time soon when some compact SUVs are offered as two-wheel drive only, but these two are both available in front or all-wheel drive formats. Unlike many competitor systems, which wait to detect slipping before varying the allocation of torque, the all-wheel drive of the Renegade launches with all four wheels powered. The Jeep's SelecTerrain system gradually reduces the power to the rear wheels in good traction conditions. The Jeep offers driver-selectable Mud, Sand, and Snow modes as well as hill descent control, which means the Renegade has genuine and serious off-road capability the Buick doesn't even try to match.

Although these two compete in the same segment of the market, they really are two very different vehicles. The Buick Encore is a more premium vehicle designed exclusively for the urban jungle, whereas the Jeep is a go-anywhere, do-anything model capable of dealing with much more challenging circumstances than the Encore could dream of managing. With the Jeep also costing less than the Buick, the 2017 Jeep Renegade is definitely our winner here.

The 2017 Jeep Renegade is available now, so get in touch with us here at CarHub - Chryler Dodge Jeep RAM dealership for more information and to arrange a test drive in what has to be one of the most capable compact crossovers you can buy, especially for the price.