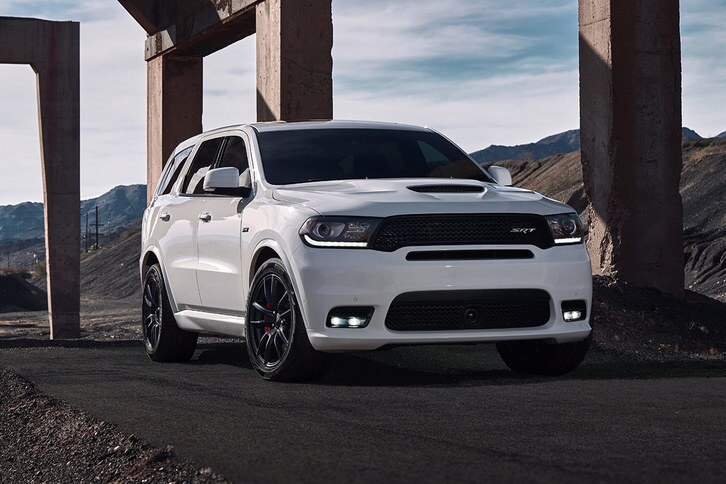 The 2018 Dodge Durango and the 2018 Buick Enclave are both 7-seater SUVs of a similar size but vehicles that come with very different price tickets. The Buick Enclave is all-new this year after a decade or so of little change, so let's take a closer and see if it's worth the extra cost paying so much more for than the Dodge Durango.

If you prefer the classic look of North American SUVs and are not so keen on what their Japanese rivals have been coming up with lately you might not be captivated with the new look of the Buick. It's certainly modern, toned and stylish, but it's starting to look more like a tall wagon than a genuine SUV. It's a little prestigious and not unattractive, but it's not the most SUV-like of SUVs, it has to be said. By way of contrast Dodge SUVs don't try to look like anything other than Dodge SUVs, and that's exactly what you get with the Durango. Think about a pumped up version of a Charger sedan and you wouldn't be too far off the mark. The Durango still has clean, modern lines, but there's a muscular, aggressive look about it that's nowhere to be seen with the more sedate Buick.

There's just the one engine available under the hood of the Enclave, which is a 310 horsepower V-6 paired to a nine-speed automatic. It delivers a decent blend of power and efficiency, helped by the inclusion of stop/start technology. The maximum 266 lb.-ft. of torque is just about enough for a vehicle of this size and weight, but when fully loaded with passengers a little more wouldn't go amiss.

The standard powerplant in the Durango is a 3.6-litre V-6 developing 295 horsepower and 260 lb.-ft. of torque, and an eight-speed automatic is the transmission it comes mated to. That's pretty similar to what's on offer from the Buick, but the Dodge doesn't stop there because it has an ace up its sleeve in the shape of an optional 5.7-litre V-8. This beauty ups the power ante to 360 horsepower and 390 lb.-ft., but the Durango doesn't stop there. That's because there's now also the SRT with its 6.4-litre Hemi V-8 pumping out a massive 485 horsepower and 475 lb.-ft. of torque, so in this area there's really no contest between the Dodge and the Buick.

At the entry level the Durango is much more affordable but a lot less premium than the Buick Enclave. But if you want to get more for your money the Durango SRT poses questions the Buick simply doesn't have any answers for.

For more information and to arrange a test drive in the 2018 Dodge Durango, give us a call today here at Caledon Chrysler. 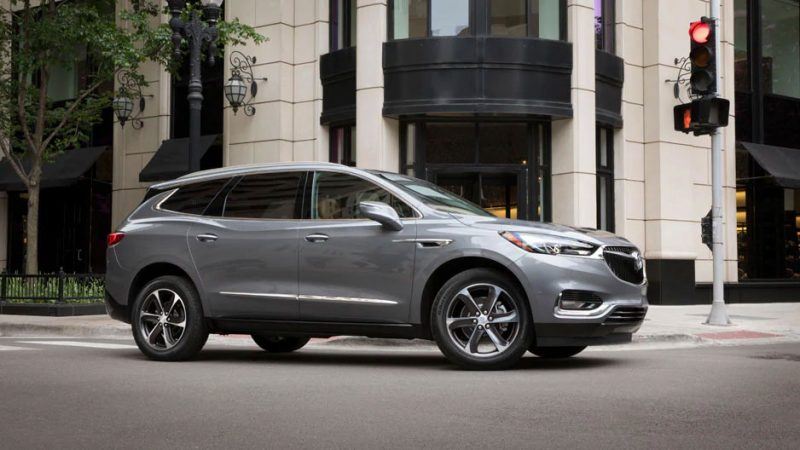