Although the Dodge Journey and the Ford Edge are both midsize SUVs, few buyers are likely to confuse one with the other. While the 2018 Ford Edge is pretty much a blueprint for current crossover design, the 2018 Dodge Journey looks like something quite different. So, let's see how close these rivals actually are to each other to see which is best. 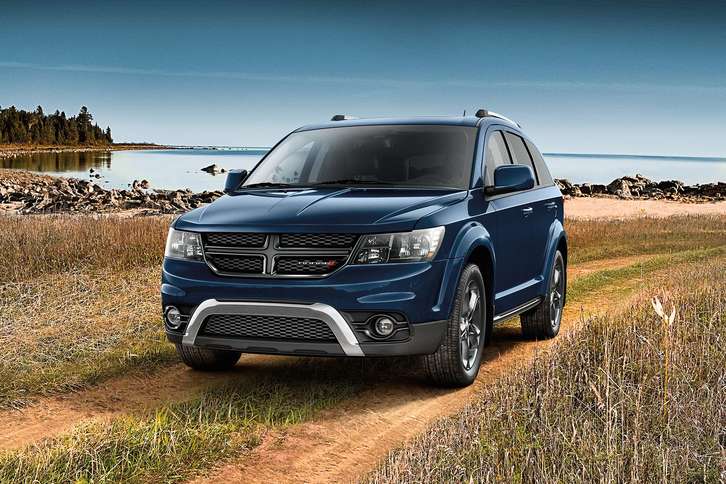 Dodge Journey doesn't strike you immediately as the most cutting-edge crossover design in the market, and that's probably because it isn't and isn't trying to be. Entry-level models can look a little plain if left to their own devices, but models like the SXT and especially the Crossroad do add a big dose of extra desirability. There's a rugged and slightly retro charm about Dodge Journey that you just don't get from the raft of homogenous designs we see in much of the rest of the segment, so the Dodge makes something of a refreshing change.

It's impossible to hate the way the Ford Edge looks as it's not going to offend anyone. It's certainly not as angular and futuristic as many current Japanese rivals, but that means it's not as potentially polarizing as those models either. The problem is the Edge just blends into the midsize crossover haze to a degree, which is why the more distinctive Dodge Journey gets our vote for its greater individuality. 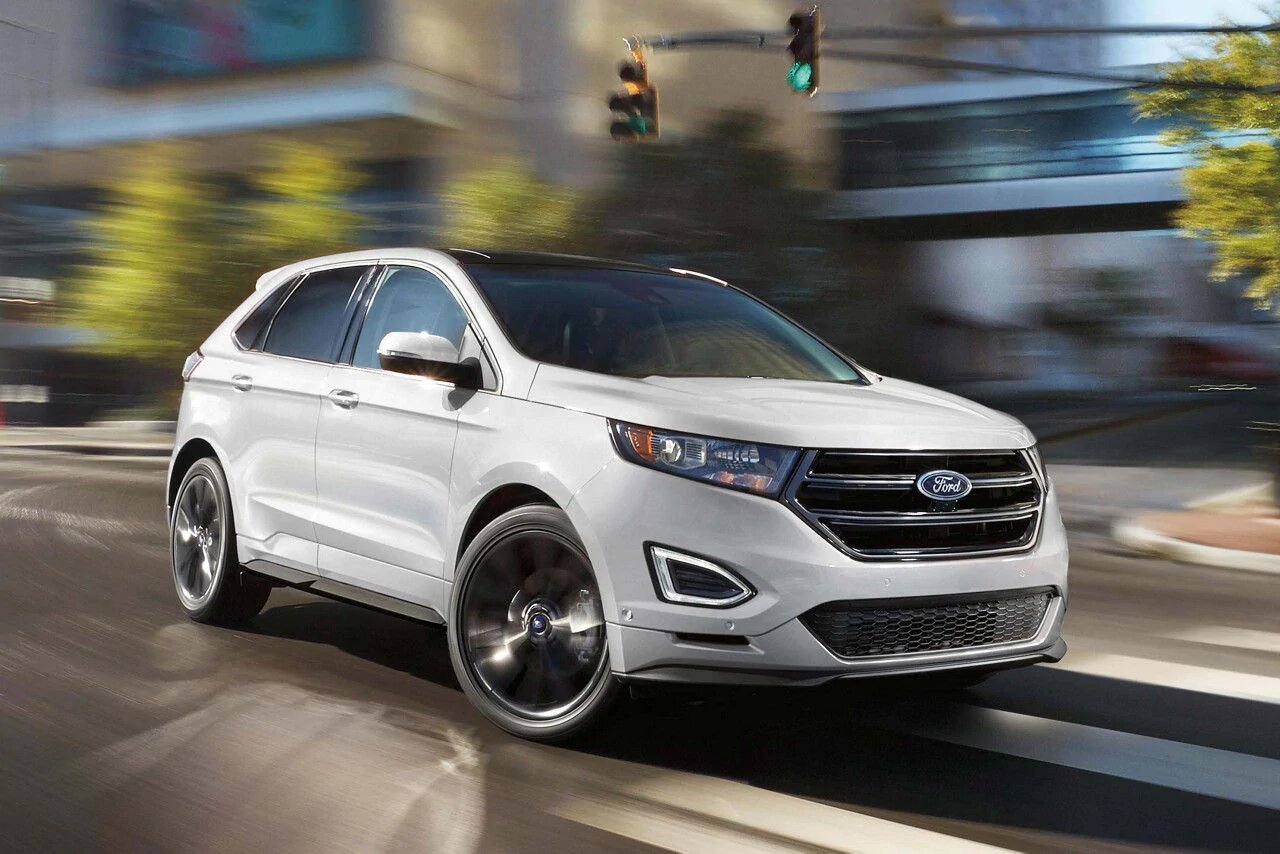 When it comes to three-row SUV affordability, you'll have to go some way to find anything to rival the Dodge Journey. In its most affordable form, the aptly-named Canada Value Package, the Dodge costs from as little as $23,645. When you then add into the equation some of the great deals on the MSRPs and the finance packages that are available at the moment, the Journey can possibly lay claim to offering some of the best value for money in the auto market. Even if you go to the top-of-the-range Crossroad AWD you'll find the price is still an incredibly attractive $35,345.

One of the criticisms often leveled at the Ford Edge is that it can be a little expensive. At the entry-level, it costs only a little less than the top-specification Dodge Journey, but at the upper end of the trim level spectrum, it can get very expensive indeed. If you do a lot of driving you can get an Edge that's more fuel-efficient than the Dodge, but you'll probably have to drive to the moon and back each year to recoup the much higher purchase price.

Seven-seat capability is standard with the Dodge Journey in all its forms, and that gives it a big practicality advantage over its Ford rival here. The Edge is purely a five-seat offering these days, so it just cannot match the Journey for passenger-carrying duties. Although only having two rows of seats means there more legroom in the second-row seats of the Ford than you find in the Dodge, the Journey trounces the Edge for internal space. The total passenger volume in the Dodge Journey is an impressive 123.7 cu.-ft., while the Ford Edge can only manage a pretty average 113.9 cu.-ft. The seat surfaces of the Dodge also seem more durable and therefore better for dealing with hard-wearing family life than those in the Ford, even though the cabin of the Edge is definitely a little more upscale.

If you're looking for a great value, individual, and incredibly practical family vehicle, the 2018 Dodge Journey is definitely worth checking out. To find out more and to arrange a test drive, don't hesitate to get in touch with us right away here at CarHub.