The Chrysler Pacifica and Honda Odyssey minivans are both adored by families everywhere. For 2019, these people movers go head-to-head competing for the title of class-leader. Which one of these versatile vehicles should you choose as your kid-friendly shuttle?

Introduced in 1995, the Honda Odyssey has a few more years under its belt in minivan-land than the Pacifica, which was born in 2017. But Chrysler's take on the classic family vehicle is next-generation and genuinely exciting.

Both minivans have plenty of positive attributes, but there can only be one champion. 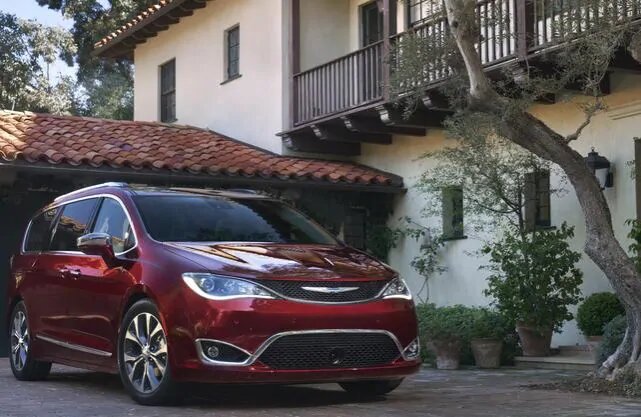 The Chrysler Pacifica and Honda Odyssey both have a base price just shy of $30,000. Either way, you get a lot of minivan for the money.

It's safe to say both minivans are handsome machines. But the Pacifica wins the beauty contest with bold, athletic styling. An all-new S Appearance takes things even further with black accents inside and out, giving the Chrysler minivan a sinister persona.

For most minivan drivers, winning stop-light drag races isn't a priority. Still, it's nice to know you've got some power on tap, should you need it.

Advanced V6 engines power both the Odyssey and Pacifica. The Honda gets a 280 hp 3.5L variant, while the Chrysler packs a 287 hp 3.6L under the hood. Also, the Pacifica is offered as a hybrid model. The Odyssey is not. Automatic transmissions and front-wheel drive are standard fare, regardless of which minivan you choose.

A couple more horses under the hood - and an available hybrid model - make the Pacifica a champion when it comes to performance. 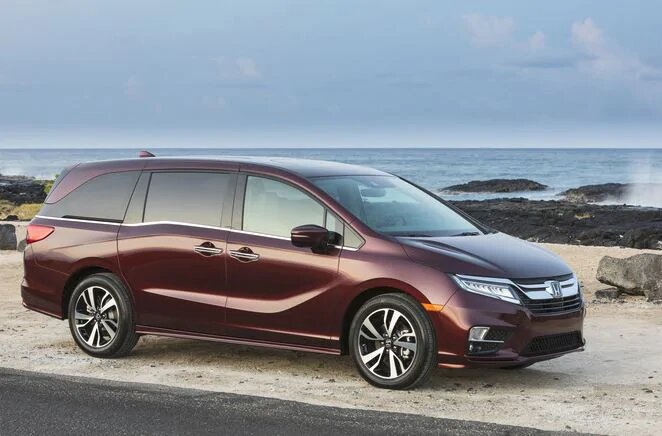 Because the Pacifica is offered as a hybrid, it handily outdoes the Odyssey in this category. In fact, the Chrysler uses zero fuel when traveling in all-electric mode, which it can for up to 33 miles.

For most consumers, the interior is the most important part of any minivan. Both the Pacifica and Odyssey provide seating for up to seven passengers. The Chrysler, however, devotes a little more of its cabin space to occupants than cargo, offering 165 cu. ft. of passenger volume to the Honda's 163.6 cu. ft. But the Japanese-designed van wins when it comes to cargo space. It provides 140.5 cu. ft. compared to the 144.9 cu. ft. found in the Detroit-bred minivan.

In the past, the Odyssey dominated everything in its segment - but that was before Pacifica came along.

While the Honda is still a great minivan, the Chrysler is clearly more advanced and better suited to the modern era. It holds the title of "first-in-class" for many features, including its hybrid powertrain. Technology is moving at a rapid pace, but the Pacifica is staying ahead of the competition.

When you're ready to experience the Pacifica firsthand, come down to Caledon Chrysler. We have a large selection of the cutting-edge Chrysler minivan in stock, ready to be test driven.