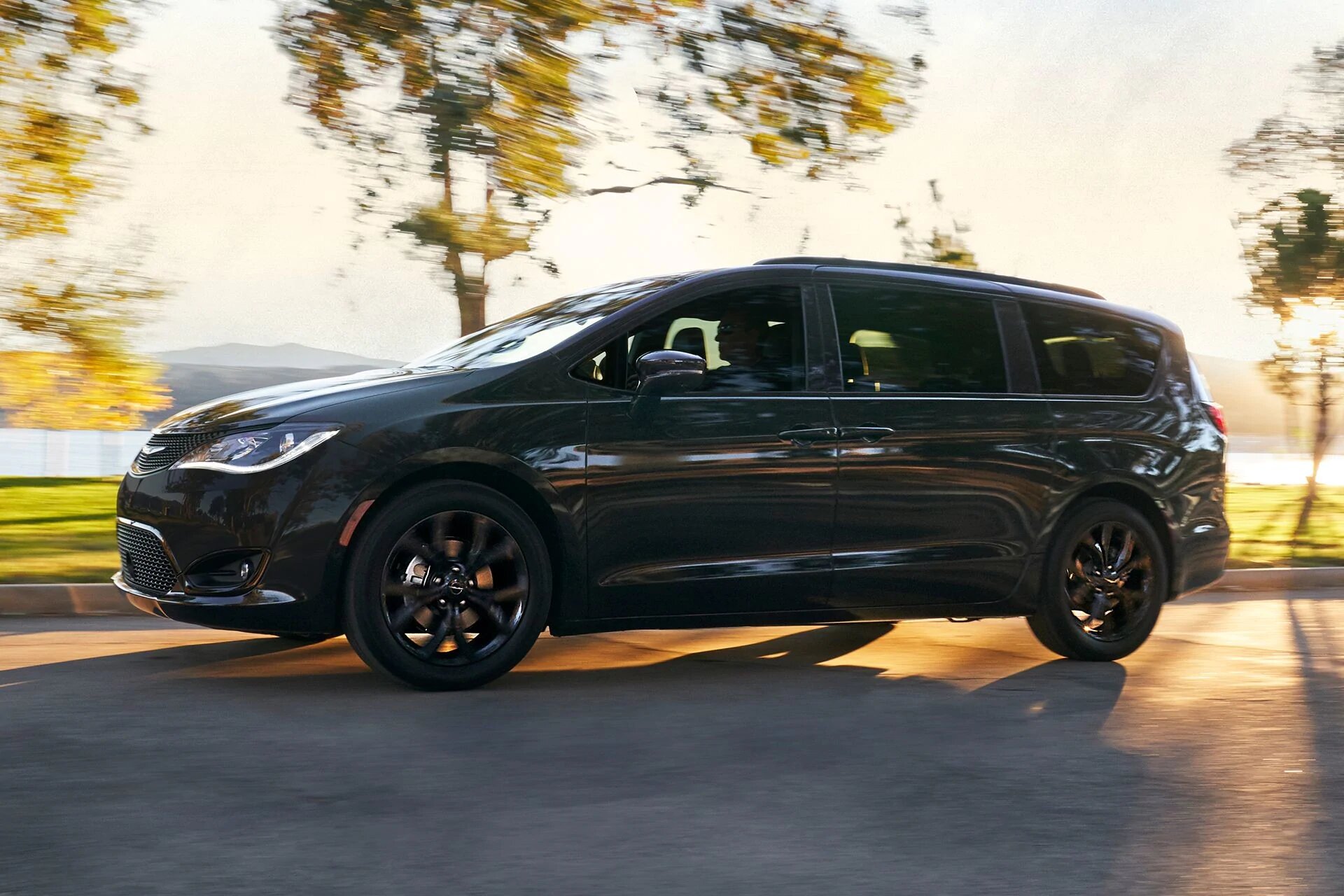 If you're not driving or thinking of buying a minivan you may not know just how far this type of vehicle has come in the last few years. They may have come under severe commercial pressure from the ever-rising popularity of SUVs, but which vehicles haven't? The family minivan segment has also contracted in recent times as some manufacturers have walked away from minivans, but those who have stayed have improved their models immensely. Two of the best are the 2019 Chrysler Pacifica and the 2019 Kia Sedona, so let's see how they compare by putting them head-to-head against each other.

Exterior styling might not be the top priority for minivan buyers, but as every model ups its game in the current market, it's now one of a number of elements growing in importance. The Chrysler Pacifica was a huge step forward for minivan styling when it replaced the Town & Country a couple of years ago, and the competition is still far behind the handsome Pacifica. The styling of the Sedona won't offend anyone looking at it, but Kia seems to have put exterior styling further down its list of priorities.

It shows how advanced these tow minivans are that they both have transmissions that are much more contemporary than the six-speed automatics some of their rivals still offer. The Kia Sedona has a new eight-speed automatic that's easy to like, but the Chrysler has a nine-speed automatic that works even better here in the Pacifica than it does in some other FCA models. 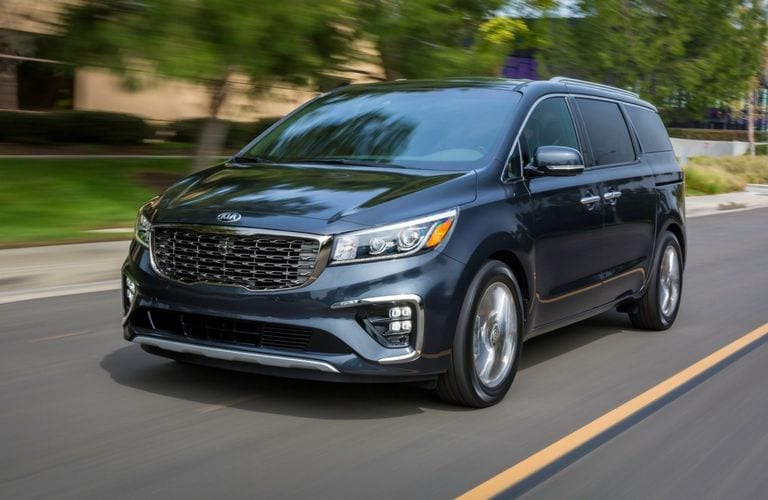 Both models offer buyers plenty of choice with seven trim levels in each range. The Sedona comes in L, LX, LX+, SX, SX+, SXL and SXL+ trims, while the 2019 Chrysler Pacifica trims are made up of the L, Touring, LX, Touring Plus, Touring-L, Touring L+ and Limited variants. However, the Pacifica is also available in a few hybrid forms too, so that's even more choice than Kia offers with the Sedona.

On the face of things, the Kia Sedona's standard equipment looks generous, especially as it costs less than its Pacifica equivalent. However, although the Sedona L comes standard with power features, alloy wheels, a 7.0-inch touchscreen infotainment system with Apple CarPlay and Android Auto compatibility, a single USB port, and Bluetooth connectivity, it does lack active safety tech. The Chrysler Pacifica L matches the Sedona's standard equipment, but it also comes with rear parking sensors and blind-spot monitors.

The 2019 Kia Sedona is a solid, capable and versatile family hauler, but it looks and feels a little dull, mundane and uninspiring in the company of the 2019 Chrysler Pacifica. The Pacifica has set the standard everyone is judged by in the family minivan segment at the moment, so it's not just the Kia Sedona that doesn't quite measure up to the Chrysler minivan.

For more information and to schedule a test drive to experience the Chrysler Pacifica for yourself, don't hesitate to get in touch with us here at CarHub, the premier choice Chrysler dealer in and around Thornhill, ON.