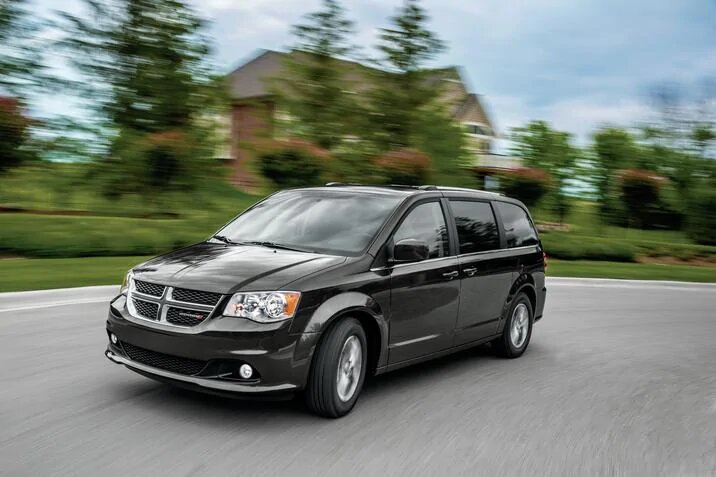 A minivan has to be really good these days to tempt buyers away from a large SUV or crossover, but nothing really handles family duties quite as well as a decent family minivan. They offer levels of flexibility, capability and comfort for more than five people that SUVs just can't match for the money, but competition in the segment is pretty fierce these days. The Dodge Grand Caravan was one of the first minivans to be introduced back in the 1980s, and the Dodge minivan is now the longest-used nameplate currently being produced by Chrysler. Let's see how it measures up against one of its big rivals by putting the 2019 Dodge Grand Caravan up against the 2019 Toyota Sienna is a head-to-head comparison.

When it comes to value for money and affordability, it's a genuine slam dunk for the Grand Caravan. The most affordable version of the Dodge is the Canada Value Package (CVP), and this one has a starting MSRP of $25,195 at the time of writing. The Toyota Sienna isn't just more expensive than the Dodge, it's $35,295 starting price is eye-wateringly expensive in comparison. In fact, the most expensive version of the Grand Caravan, the GT, currently only costs around $500 more than the least expensive Sienna.

Being able to adjust the interior to suit different situations is a big part of the attraction of a minivan, and both incredibly versatile. There's plenty of adjustment with the seats in the Toyota Sienna, and it does have a little more passenger space than the Dodge in some parts of the cabin. The Stow 'n Go seating and storage system available with the Grand Caravan makes it one of the most versatile family vehicles you can buy right now, especially for the price. Whether you're carrying seven people, you're on your own driving a big load of cargo or any combination of cargo and passengers in between, the Dodge has got you covered.

The Dodge Grand Caravan is available eight different trim levels, but buyers get less choice with the Toyota as it only comes in six variants. The Toyota Sienna range starts with the base Sienna V-6 7-Passenger and goes to the LE V-6 8-Pass, LE AWD V-6 7-Pass, SE V-6 8-Pass and the Sienna Limited. The Dodge range kicks off with the Canada Value Package (CVP), and then we have the SE Plus, SXT, SXT Plus, SXT Premium Plus, Crew, Crew Plus and the GT.

Because it needs to carry a lot of people and cargo when fully loaded, a minivan needs a powerful engine. Under the hood of the Sienna is a 3.5-litre V-6 that develops an impressive 296 horsepower and 263 lb.-ft. of torque. The Grand Caravan also has a powerful V-6, but this time it falls a little short of the Toyota with 283 horsepower and 260 lb.-ft. of torque. It's not a massive difference, but the Grand Caravan is still the top pick for its robust capabilities.

The 2019 Toyota Sienna might be a very good family minivan, but for families shopping on a budget the 2019 Dodge Grand Caravan offers more choice of trim levels, a more flexible interior and much better value for money.

For more information about the 2019 Dodge Grand Caravan and to try one out for yourself on a test drive, get in touch with us today here at Caledon Chrysler Dodge Jeep Ram, the number one choice Dodge dealer in Bolton, ON, and the surrounding area.

Meta: Check out our 2019 Dodge Grand Caravan vs 2019 Toyota Sienna comparison here and then contact us at Caledon Chrysler Dodge Jeep Ram for a test drivee. 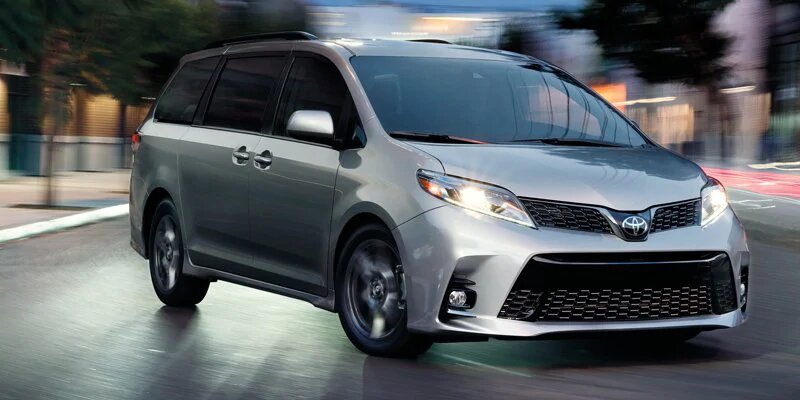