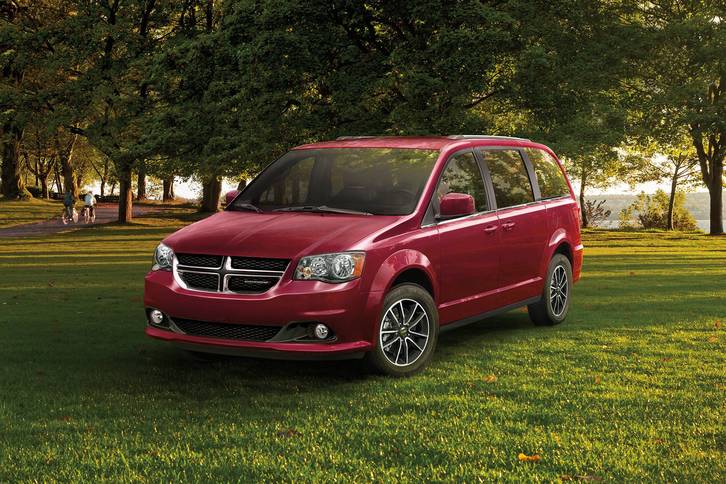 Minivans like the Dodge Grand Caravan don't get anything like as much love as they once used to. As SUVs continue to take over the world the minivan is now even being shunned by some manufacturers who have given up on the format altogether, it's still the case a minivan is hard to beat for a great way of carrying families of six or seven around in comfort at an affordable price. So, in an attempt to champion the merits of the minivan here are 5 Fun Facts about the 2018 Dodge Grand Caravan.

The British definition of 'Caravan' is "a vehicle equipped for living in, typically towed by a car and used for holidays." The wider, more historical definition is "a group of people, especially traders or pilgrims, travelling together across a desert in Asia or North Africa." In the case of the Dodge it's probably fair to say the name is something of an amalgamation of the two, but either way the Grand Caravan is now the longest-used nameplate currently in production under the Chrysler banner.

Originally called just the Dodge Caravan, this family minivan has now been in production since 1983 as a 1984 model year and today's incarnation is part of the fifth-generation that was introduced in 2008. And including rebadged variants and versions for export the Grand Caravan has now sold in excess of 11 million units worldwide, and counting.

A minivan should carry a good amount of weight when fully loaded with passengers and cargo, so a good, powerful engine under the hood is a necessity. Today, in the case of the 2018 Dodge Grand Caravan it's also an award-winning engine too. The 3.6-litre Pentastar V-6 that develops 283 horsepower and 260 lb.-ft. of torque in the Grand Caravan has now been a Wards 10 Best Engines winner on no less than three different occasions. And when not fully loaded, the Grand Caravan can reach 60 mph from a standing start with this engine in an impressive 7.9 seconds.

Not too many vehicles have a feature that becomes famous in its own right, but the Dodge minivan certainly has with its neo-legendary Stow 'n Go seating. Back in 2004, Dodge introduced a system of second- and third-row seating that soon became a big hit with buyers thanks to its ability to be folded completely into under-floor compartments. It was marketed as Stow 'N Go and was only available on long-wheelbase models. And the Stow 'n Go system gained serious recognition when it was the recipient of Popular Science Magazine's "Best of What's New" award for 2005.

Before a number of models previously only sold in North America recently started being sold by their manufacturers in Europe the Grand Caravan was already doing good business over there. From 2007 to 2011 the Grand Caravan was sold in Europe, but as Dodge didn't have representation of its own over there it was marketed as the Chrysler Grand Voyager. From June 2011 it has continued to be known by that name in the UK and Ireland, but in the rest of Europe it's now known as the Lancia Voyager.

For more information about the 2018 Dodge Grand Caravan and to arrange a test drive to try it out for yourself, don't hesitate to get in touch with here at CarHub today. 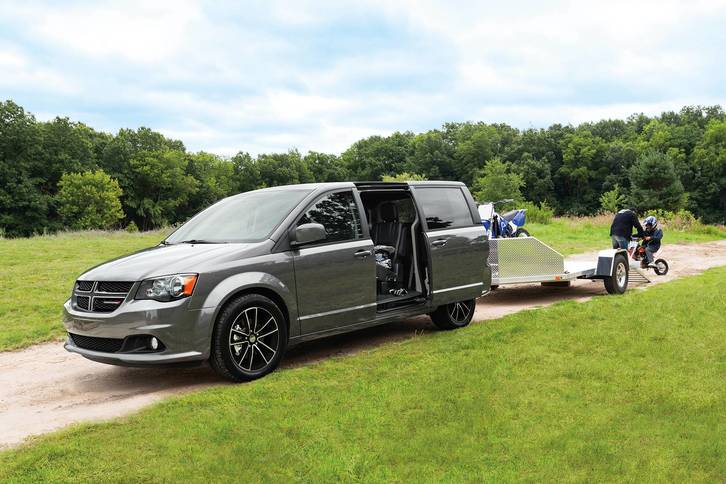 Categories: The More You Know, Story, Get To Know Your Car