Whether you're looking for a new pickup truck, minivan or muscle car, Fiat Chrysler Automobiles has it covered. And you don't just have to take our word for it, especially as far as minivans and pickups are concerned, because the company has recently won the Best Minivan and Best Pickup Truck accolades by the Automobile Journalists Association of Canada (AJAC). The vehicles that won the awards were the 2018 ChryslerPacifica and the 2018 Ram 1500, and these awards are particularly gratifying as they're based on votes cast by experts after extensive real-world testing. 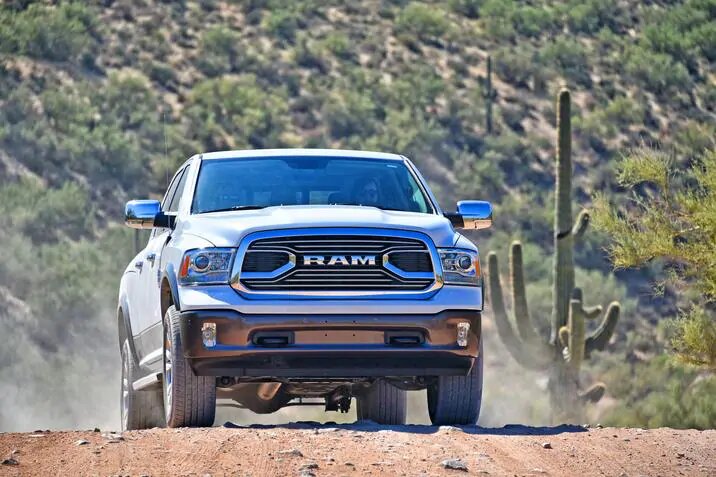 The AJAC is a long-running and well-respected national association of automotive journalists who spend much of their time test driving and report on all the latest new vehicles for a variety of media outlets across Canada. The Car and Utility Vehicle of the Year Awards program is an annual event that's now become an absolutely integral part of the association, which helps to provide consumers with well-informed and researched expert advice and data to help them make those all-important vehicle buying decisions.

This year, the voting process for deciding the winners was notably different from how it's been conducted in the past. For the very first time, voting for the 2018 awards was expanded to include all vehicles that are currently available to buyers here in Canada, whereas before the only vehicle that could be considered were those that were new to the market. The journalists taspular models. This time around there was a total of almost 3,000 ballots cast on as many as 182 vehicles, including a Test Fest, which was a multi-day October event attended by more than 60 journalists from all over Canada. 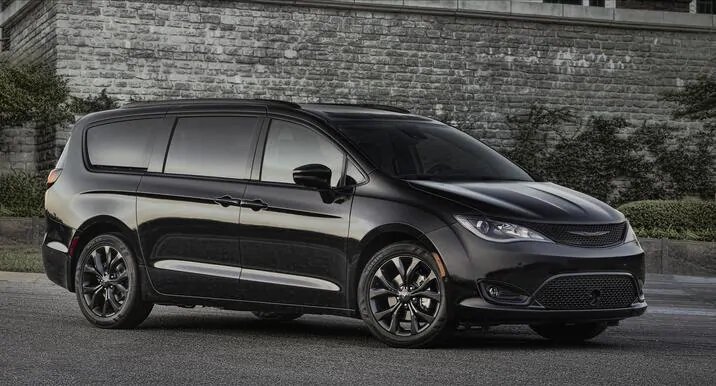 Having two models come out as winners in their categories was obviously a big boost to the FCA group, especially as they were so rigorously tested by experts and considered against all the completion. Reid Bigland, the President and CEO of FCA Canada said of the awards: "Having both Chrysler Pacifica and Ram 1500 recognized as the best in their segments by the expert members of AJAC is an incredible honour. The Pacifica is the most awarded minivan of the past two years, and this uniquely Canadian accolade, measured against all of its segment rivals, further proves that Pacifica delivers class-above quality, safety and functionality for families."

He went on to add: "Even faced with renewed competitors, Ram 1500's Best Pickup Truck title proves the depth of engineering prowess and competence offered by this proven line of trucks and the strength of the Ram brand overall. This win is especially sweet, given that we've just made the 'Best Pickup Truck' of 2018, even better for 2019 with the recent introduction of an all-new Ram 1500."

The Pacifica saw off the competition from eight rivals to take the award this year, and this is the second successive year the Windsor, Ontario-made minivan has won its AJAC category after scooping the Best New Large Utility title in 2017.

Considering the intense rivalry and the size of the pickup market, the Ram 1500's achievement was perhaps even more notable than that of the Pacifica. The Ram beat six impressive rivals to take the crown, although as the second biggest-selling vehicle in Canada perhaps it wasn't too much of a surprise.

To find out more about either vehicle and to arrange a test drive to try one out for yourself, don't hesitate to contact us today.