Dave Grohl and Ram Trucks: A Match Made in Heaven

Home » Dave Grohl and Ram Trucks: A Match Made in Heaven

Dave Grohl and Ram Trucks: A Match Made in Heaven

There’s a lot to love about RAM trucks. Here at CarHub, we love RAM because it’s an automotive brand that considers its audience. It’s a brand that speaks to real people. The people who buy trucks, who use RAM products for their life and work, the people who think of RAM trucks as more than a vehicle. They think of their RAM trucks as an identity.

Who better to speak to RAM people than a two-time Rock and Roll Hall of Fame inductee who just happens to make the sort of music that sounds just right blasting out of a 1500’s speakers? 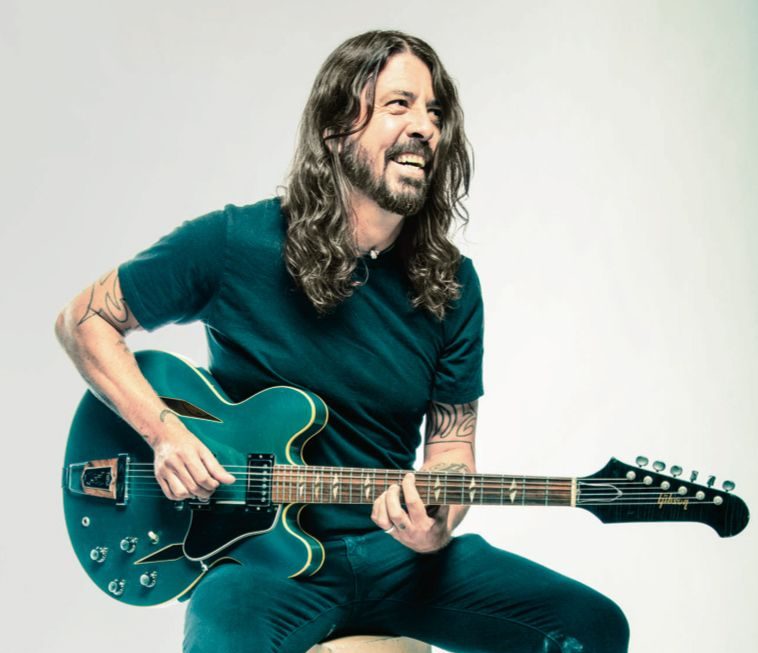 When he heard that RAM was teaming up with Foo Fighters frontman, Dave Grohl, for a series of ads and a documentary, we felt it was a perfect fit. RAM trucks have traditionally partnered with country music stars for their promotions (and we love that too), it was great to see RAM branch out to a rock star who has inspired countless head banging sessions from his days with Nirvana, to Queens of the Stone Age and, of course, his main vehicle (aside from his RAM 1500!) Foo Fighters.

How it Came About

But how did RAM and Dave Grohl find themselves in a partnership together? Well, it turns out that Grohl has had a relationship with RAM vehicles since the early stages of his time on stages. When Foo Fighters started out, way back in 1995, they toured in a Dodge Ram Van. That’s a lot of time spent in a RAM van. More than enough time to develop an appreciation for the vehicle that ferried the band from one city to another.

To mark Grohl and company’s appreciation for the RAM van, RAM and Foo Fighters planned a 26th anniversary van tour which would trace the route of Foo Fighters’ first tour.

There was more than just serendipity that brought this union about though. The partnership was data driven. The Chief Marketing Officer for Stellantis said that through polling and using third party software to understand audience habits, fans of RAM trucks were invariably Foo Fighters fans as well. This surely came as a surprise to no one!

RAM has unveiled two commercial spots featuring Dave Grohl so far, titled “Rock Star” and “Overtime”. Both spots focus on the difficult year that we’ve had and both put a focus on the caregivers and mentors who help kids get through the tough times. They feature Dave Grohl driving a RAM 1500 as he narrates the spot and both feature music from the Foo Fighters, of course, specifically the song, ‘Making a Fire’.

The release of the ads coincides with the release of a Grohl-directed documentary called, ‘What Drives Us’ which focuses on bands on the road and the vehicles that get them from gig to gig. It’s a love letter to the road-lifestyle and it couldn’t be more fitting for a brand that highlights utility and lifestyle like RAM does. In fact, RAM continues to offer support to indie bands through its #RamBandVan initiative, in which it offers subsidies to bands looking to purchase a touring vehicle.

Of course, a variety of vehicles within the RAM lineup are perfect for long-hauling. With the growl under the hood to get the job done and fuel economy to go easy on the band fund while crossing the country, any of the RAM pickup trucks would certainly do the job if there was more seating in them. In lieu of a pickup truck, the obvious choice for a band hauler would the 2021 RAM ProMaster. The Promaster City offers 131.7 cubic feet of storage capacity, an 1,890 pound payload and towing capacity of up to 2000 pounds. It’s tough to imagine a band that could need more than that to haul their gear from stop to stop. 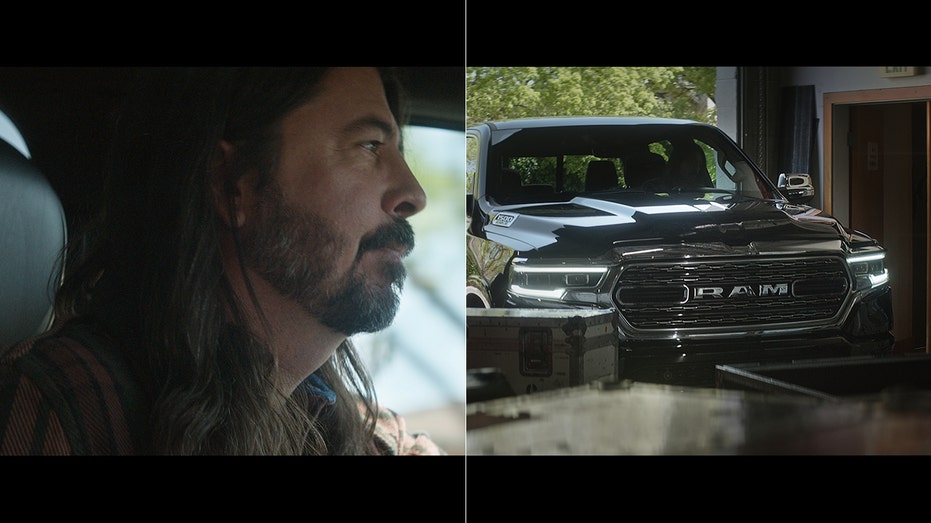 Are you looking for your next band van? Or just a reliable cargo carrier that will get the job done when you’re looking to cover many miles with a bunch of gear? RAM trucks and RAM vans are your best bet.

Want to check out the RAM vans on our CarHub lots today? Contact us to speak to a Product Advisor and see what we have in the store!