The Jeep Grand Cherokee is already one of the best vehicles of its type in the world. For the 2016 model year, FCA has delivered a number of important changes to its already award-winning and versatile 3.6-litre Pentastar V-6 engine, and the Grand Cherokee is the first of its vehicles to benefit from the updated powerplant.

The Pentastar V-6 is the standard engine throughout the entire Grand Cherokee lineup, apart from the SRT of course, which gets a 6.4-litre V-8 instead. 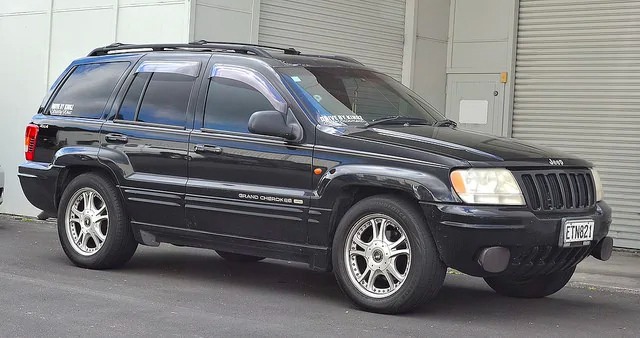 The V-6 has already been named in Ward's "10 Best Engines" list an incredible three times, and this latest version delivers impressive fuel economy of 9.5 L/100 km on the highway and 12.8 L/100 km in the city. Among the reasons why this unit will leave more money in your wallet is the inclusion of engine stop/start (ESS) technology, which saves gas by shutting the engine off and then restarting it at traffic stops without the driver having to do a thing.

If someone had suggested a decade or so ago engines would become more fuel efficient at the same time as becoming even more powerful, most of us would probably have laughed. However, it's now becoming increasingly common for new, more powerful engines to deliver better fuel economy than the less-powerful units they replace, and the Grand Cherokee's Pentastar is a great example.

Thanks to a clever new technology attached to the updated engine, fuel economy has improved by 6 percent, while torque below 3,000 rpm has leaped by almost 15 percent and horsepower is five ponies better than before.

Although fuel economy isn't the crucial factor it was a few years ago, the Grand Cherokee's improved fuel efficiency is one reason this model is so popular with our customers here in North York and the greater Toronto area. 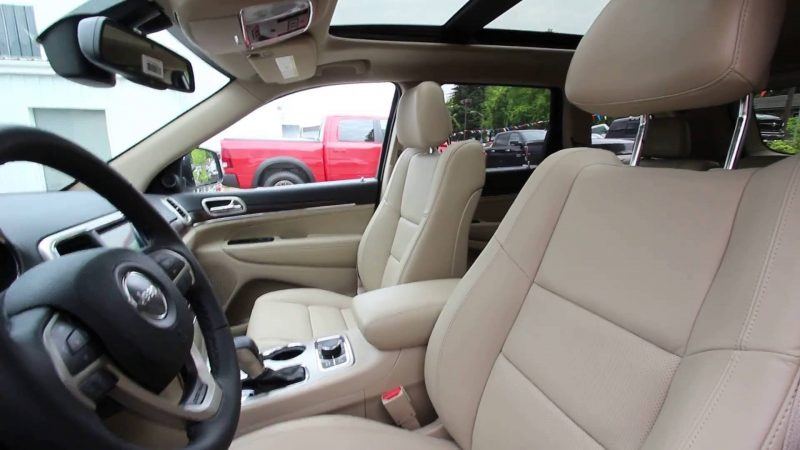 FCA has stopped short of calling this version of its 3.6-litre Pentastar V-6 a new engine, but it probably wouldn't have raised too many objections if it had. The engineers pretty much went back to the drawing board to squeeze every little bit they could out of what was already a highly regarded and much loved powerplant. Every bit of advanced tech that could reasonably be added to the unit was considered, and plenty made it into the finished article.

For a start, a two-speed variable-valve lift system has been utilized which can run in low- or high-lift modes. FCA claims this upgrade alone accounts for some 2.7-percent of the improvement in fuel economy. Also worthy of a mention is the new intake manifold with longer runners and updated variable-valve times, which contributes to the increase in torque output. The compression ratio has also been pushed to 11.3:1, from 10.2:1 as it stood previously, but perhaps the most impressive achievement is despite all the innovations added to it, this latest version of the Jeep's engine now weighs four pounds less than the unit it's replaced.

The 2016 Jeep Grand Cherokee has long been one of the very best mid-size SUVs on the market with its rugged design, premium styling, and an encyclopedia of engine and trim options to choose from. It's easy to understand then why so many Canadians share this opinion, especially as the Jeep also shows you don't have to spend a fortune to buy a dependable, efficient, comfortable, capable and practical midsize SUV. Now the Pentastar V-6 has been upgraded, the Grand Cherokee has never been more desirable, especially in its standard form.

Now your appetite has been whetted for the 2016 Jeep Grand Cherokee and its 3.6-litre Pentastar V-6, browse our current inventory of Grand Cherokees, and arrange a test drive in this superb SUV.