Specifically designed for the global marketplace-including the United States-the brand-new 2017 Jeep Compass had its home-coming recently, making its first appearance at the North American International Auto Show in Detroit. That's also where the Jeep brand announced major plans for growth: Backed by a massive $1 billion investment in its U.S. facilities, which will add 2,000 new jobs for the project, the company revealed that it would add three new models to its lineup. Among them will be the first Jeep pickup since the early 1990s, as well as next-generation versions of the Jeep Grand Wagoneer and Wagoneer SUVs. 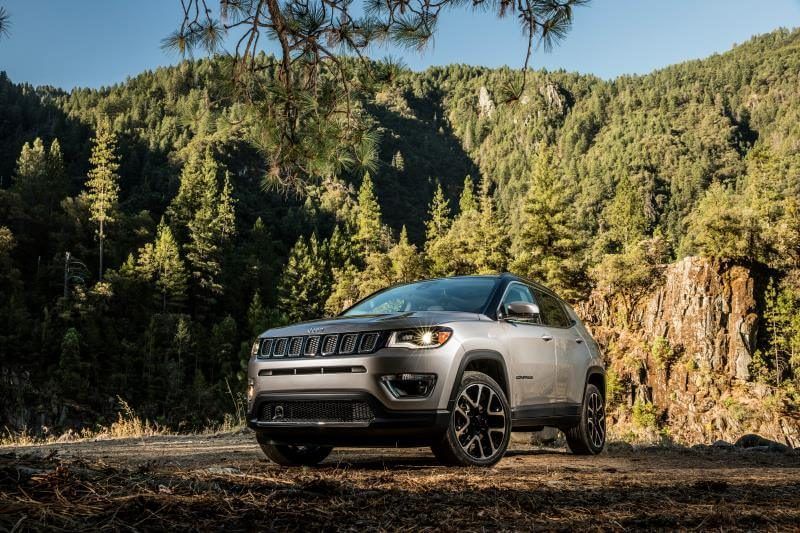 It's all part of the brand's strategy to "solidify the U.S. as the global manufacturing hub for the flagship Jeep products," while still satisfying international demand.

"The expansion of our Jeep lineup has been and continues to be the key pillar of our strategy. Our commitment to internationalize the Jeep brand is unwavering, and with these last moves, we will finally have the capacity to successfully penetrate markets other than the U.S., which have historically been denied product due to capacity constraints. In addition, these all-new products will reach new consumers, as well as those that have been part of the Jeep tradition."

The new Compass, of course, will play a particularly important role for the brand when it goes on sale in the United States later this year. It's not that the current Compass hasn't been popular, though. The model that's now at dealerships-also called the 2017 Jeep Compass-saw sales jump by a steep 32 percent in 2016. But Jeep's new-generation compact SUV will be completely updated to meet the needs of modern-day drivers.

Uconnect infotainment system. Highlighted by a generously sized 8.4-inch touchscreen display, the system showcases support for the latest smartphone-integration tech and is compatible with both Android Auto and Apple CarPlay. For the driver, there's also a reconfigurable 7-inch LED information display that's the largest of its kind in the segment. 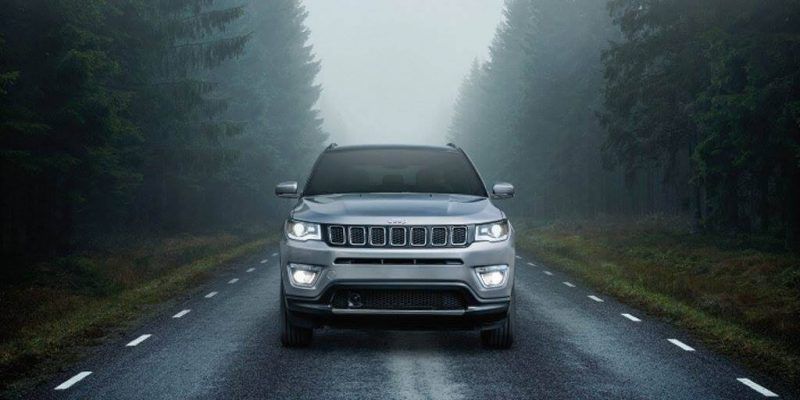 The new vehicle can be ordered with a wide range of driver-assistance measures, too. Indeed, Jeep claims that the Compass offers more than 70 "advanced safety and security features" that include forward collision warning, automatic braking, lane-departure warning, lane-keeping assistance, a blind-spot monitor, rear cross-path detection, and a rearview camera system with dynamic guidelines.

Yet along with that fresh approach to occupant protection, and an updated design influenced by the Jeep Cherokee, the upcoming Compass does have all of the traditional capability you expect from the brand. Setting the pace for off-road adventure: the Compass Trailhawk

This fully "Trail Rated" Jeep is configured with the most capable of the two four-wheel-drive systems supplied for the Compass, and it includes a 20:1 crawl ratio, the Selec-Terrain multi-mode drive system with a dedicated "Rock" mode, skid plates for underbody protection, and functionally enhanced front and rear fascias. And with an extra inch of ride height over the rest of the Compass roster, the Trailhawk can handle water-fording at a depth of up to 19 inches.

Pricing for the new 2017 Jeep Compass will be released closer to its official on-sale date.