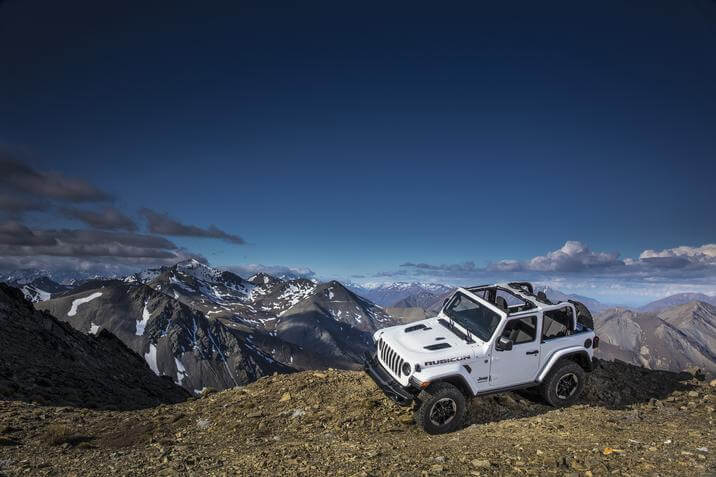 Without question, today's cars, trucks, and SUVs are safer, more durable, and offer better fuel economy than their equivalent model of ten years ago. Back then we couldn't even imagine driving a vehicle that would be able to slow itself automatically if it encountered stopped traffic, or a pedestrian in a crosswalk, or can warn the driver of a motorcycle in the blind spot. And as vehicles are stronger, they ride better and have lower interior sound levels.

However, those advancements in safety, economy, and comfort have come at a price. New car prices have risen and as a result, according to the CBC ", more than half of all new car loans are currently financed for 84 months (seven years) or longer. Industry-standard used to be to amortize car loans over 60 months (five years) but as low-interest rates settled in, payment periods began to stretch longer and longer to make monthly payments as low as possible."

In the same CBC post, it was stated that in Canada "at one point earlier this year, 55 percent of all new car loans were for at least 84 months ... the figure has since inched down a little to 51 percent as of September."

With loan terms, this long, Canadian buyers are walking a risky line. One element that's key to the financial considerations that's often overlooked is a concept called Total Cost of Ownership (TCO). The elements that comprise TCO include the monthly payment, but also maintenance and insurance costs, and vehicle depreciation.

This last component is rarely considered but is critical to understanding the true financial impact of owning a vehicle.

Going back to the CBC report: "experts say that one of the biggest risks of such loans is that as the loan terms stretch into seven eight or even nine years, it's not uncommon for the borrower to still owe more against the car than it's worth when they come to need another car in a few years' time. In financial parlance, that's known as having negative equity." 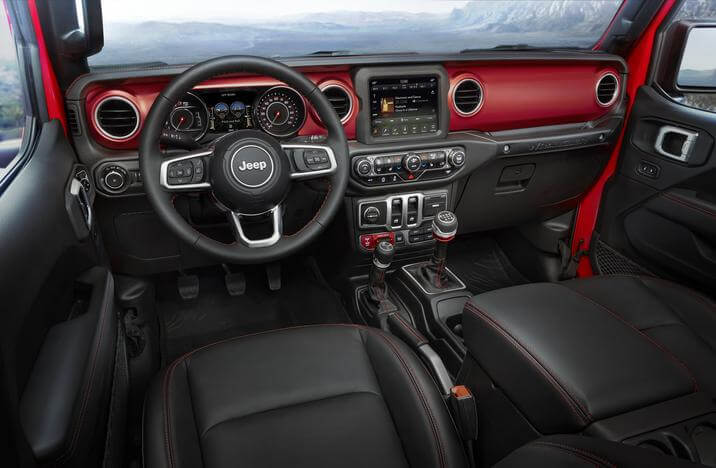 This is the impact of depreciation. According a different CBC report "depreciation is the single largest expense of owning a vehicle, more than gas, maintenance, or insurance." Further the impact is probably greater than you think. Again, the CBC "after five years the average vehicle in Canada is worth just 33 percent of its original price." However, every car, truck, and SUV depreciate at a different rate. Typically, luxury vehicles see the greatest depreciation and mid-market sedans tend to do the best.

There is a bright spot in all this news. According to the automotive research firm and website iSeeCars there is a model that doesn't depreciate like a brick falling from the side of a building: The Jeep Wrangler. Both the Jeep Wrangler in its four-door configuration and its two-door registered a retained value of an extraordinary 72.7% after five years. According to iSeeCars "for consumers who buy new vehicles and sell them around the five-year mark, choosing a model that retains the most value is a smart economic decision."

In recognizing the outstanding retained value of the two Jeep models, iSeeCars explained "Jeeps are known for retaining their value due to their enduring popularity, as well as their durability and performance across all terrains."

So, what does that mean for you as a consumer? For an example, let's assume that you're purchasing a 2018 Jeep Wrangler SUV for an even $40,000. In five years that Jeep, according to past data, should still be worth nearly $30,000. Even on a seven-year loan at four percent APR, the balance on the loan would be around $12,000. If all these projections, and these are just projections and not guarantees of future performance, you'd have $18,000 in equity on your Wrangler, which when applied to your purchase of a new Wrangler would significantly reduce your monthly payments.

With that said, what are you waiting for? The Jeep Wrangler SUV is Canada's most capable 4x4 that offers the opportunity for adventure at every turn and now features available interior refinements that you never would have associated with a Wrangler in the past. Now, if you live anywhere in Greater Toronto and beyond - head on over to your Jeep dealer in Thornhill and Caledon: CarHub and check out the Wrangler as well as the full line of Jeep SUVs.