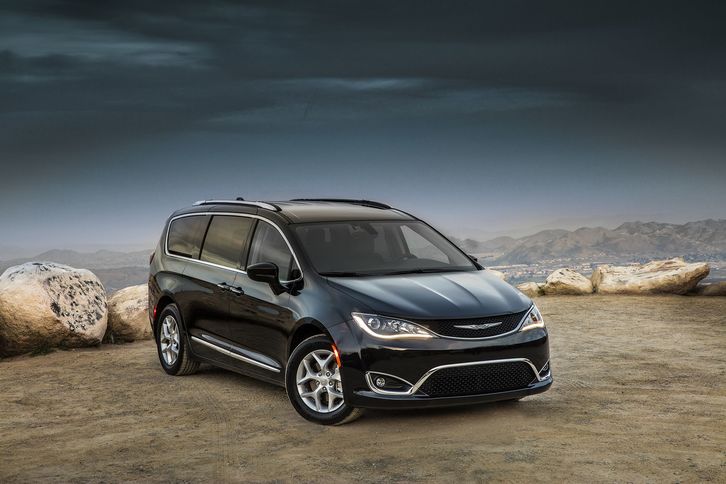 As this year is really a mild mid-cycle refresh rather than anything even resembling a major redesign, there are no fundamental changes to the body and exterior styling of the Pacifica this time around. However, that's not to say there are no new options for styling the Pacifica in new and exciting ways because there certainly are.

To begin with, the S Appearance Package is now available for the Pacifica Hybrid in all its forms for the first time. The package includes 18-inch wheels in a fetching Black Noise finish, Gloss Black accents throughout the exterior and interior, and an all-black interior with black seats featuring Light Diesel Gray accents and the "S" logo.

Some new 17-inch polished wheels with painted Tech Grey pockets are now standard on Touring L Plus and Hybrid Limited models, and they're an available option for Hybrid Touring Plus and Hybrid Touring L models. There will also be two new paint colours for buyer to choose from which are Luxury White and Maximum Steel, the latter of which will be a late availability option.

Beyond those changes the majority of enhancements are changes to trim levels such as the Touring Plus now getting the auto-dim rearview mirror as standard. The Touring Plus also sees the Advanced SafetyTec Group, Uconnect Theater with Wireless Streaming and Cold Weather Group now becoming available options for the trim.

Buyers have never had such varied yet capable powerplants to choose from in the same minivan as those in the Pacifica and Pacifica Hybrid. The combustion engine in the non-hybrid model is a 3.6-litre V-6 producing 287 horsepower and 262 lb.-ft. of torque, which is more than capable of handling a full load of passengers and cargo without any problem. But if a more contemporary and fuel-efficient powertrain is what you're in the market for, no other manufacturer can currently match the Pacifica Hybrid. It has a different version of that V-6 combined a hybrid transmission and a pair of electric motor-generators that replace the nine-speed automatic in the standard Pacifica. And don't be fooled by the name either; the Pacifica Hybrid isn't a regular hybrid, it's actually a plug-in hybrid with a 16 kWh battery pack that allows it to run for up to 33 miles on electric power only. Add into the equation an 84 MPGe fuel economy rating and it's easy to see why this model is such a standout in its segment.

For more information and to arrange a test drive in the 2019 Pacifica and Pacifica Hybrid, get in touch with us today here at CarHub. 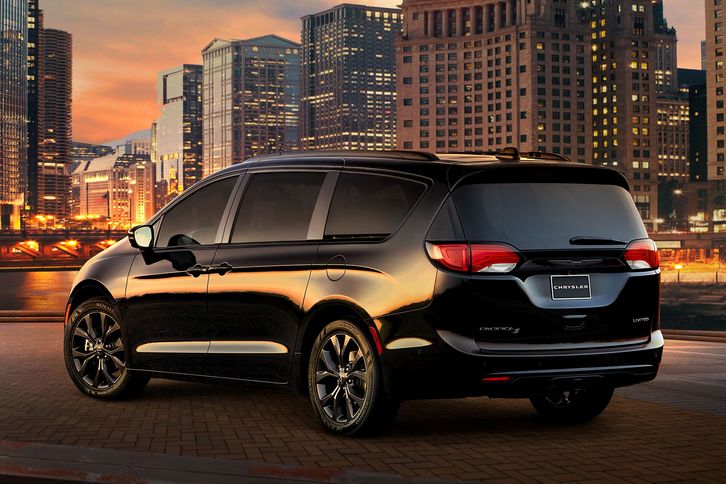