Whether you are navigating the roads in a 2020 Dodge Grand Caravan or revving away in a sports car, your powerful ride is powered by an engine that is either V6 engine or inline six engine. These varying engines are determined by the number of cylinders and the cylinder models used. Granted, most of us rarely think of our engine types, as we speed away on the highways or cruise our neighbourhood streets, yet when you consider the overall automotive design of a car, engine types do matter. At CarHub, our Dodge Grand Caravans run incredibly smoothly on V6 engines, which is why we are so interested in engine structures and learning more about how Dodge’s timeless minivans operate!

At CarHub, our goal is to inform all of you auto enthusiasts about engine options, whether your vehicle of choice is a pickup truck or a sports car. We’ve curated a list of pros and cons for both engine types that are found in modern cars.

The V6 engine consists of two rows of three cylinders that are aligned asymmetrically, thus giving this engine type its name of “V6”. V6 engines are smaller in size compared to straight six engines, which are known for being big and bulky. Automotive manufacturers are now shifting toward producing even more of these contemporary, commonly used engines, which are often found in luxury cars and in powerful vehicles such as trucks. 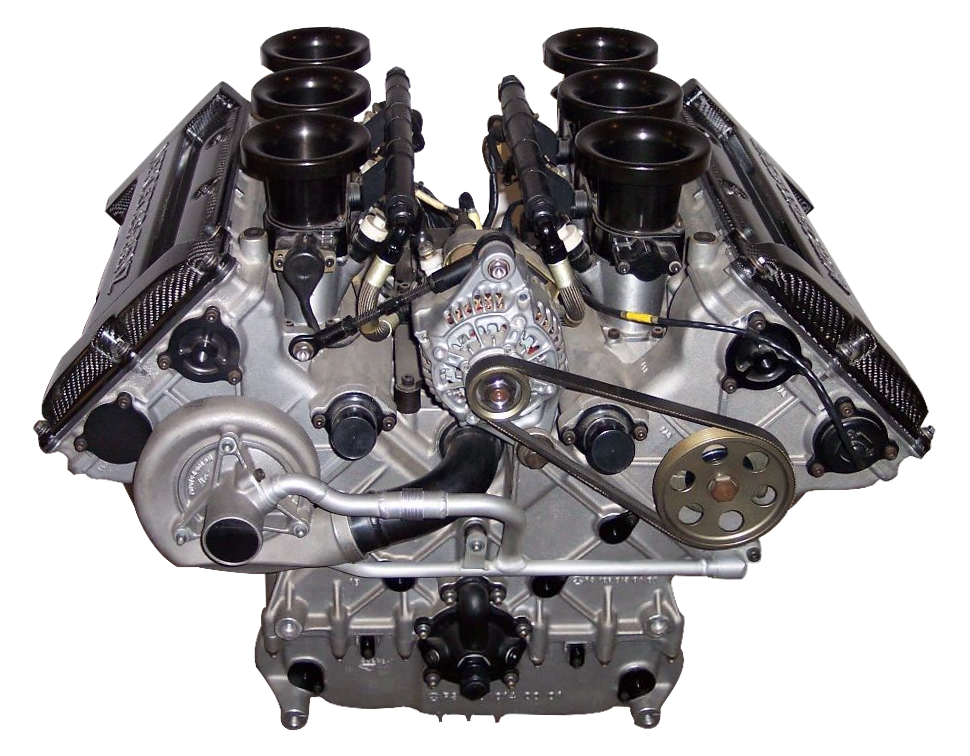 The V6 engine is not bulky or oversized, which makes this high performance engine lighter for automotive manufacturers to design vehicles with than a straight six engine. The more reasonable size is certainly an asset to the design process, but what about in terms of the driver’s experience? Of course, size matters, particularly when you consider the fact that cars would be much bigger if we did not have the innovation of V6 engines. Of course, there is also fuel economy and fuel efficiency to keep in mind, as a smaller engine means that you are using less fuel.

Luckily for anyone in the driver’s seat of a V6 engine-equipped vehicle, you’ll experience more torque and higher horsepower. This is primarily why performance vehicles are manufactured with this engine type. The next time you rev up your engine in your Dodge Challenger or Dodge Charger, you’ll likely feel grateful that the V6 engine satisfies your need for speed.

If you like to adjust your seats so you have plenty of legroom or you like to pile up friends in your back seats, you will want to thank the auto gods for the V6 engine! You may be wondering how a more compact engine can impact your car’s interior space, right? A less bulky, more space-conscious engine translates into more room inside, whether you want to push your driver’s seat back or have your pals (or gear) spread out in the back.

The more economical size of the V6 engine translates into versatility and flexible design as a result, with a lower centre of gravity. This means that V6 engines can be used in a variety of vehicles, regardless of size or shape. From that 5-seater to that pickup truck, you’ll be surprised just how many vehicle types are created with a V6 engine, beating as the heart behind those wheels! Another advantage is the smooth drive that you’ll enjoy, which makes for a balanced, enjoyable and overall exciting road trip.

Despite its versatility and its ability to deliver high speed and high performance, there’s a more complex design process behind the V6. This diminutive yet mighty engine comes packed with an efficient size, which means that the capable teams which manufacture these engines require even more time and attention to detail.

We all love good vibrations, right? Well, along with the positive vibes that you’ll experience as you cruise down the road with a V6 engine, you may also experience a difference in vibration types. That’s right, this “little engine that could” is manufactured with two rows of three cylinders. Since the number three is an odd number, manufacturers compensate by integrating weights into the design.

Known as an inline 6 or straight six, this engine type is larger than the V6 and is not used as commonly anymore. The old school straight six, being bigger, has a higher centre of gravity, which can impact your driving if you’re behind the steering wheel. The timeless six cylinder may bring memories to mind if you’re an older driver, or someone with a penchant for classic cars or heavy duty off-roaders. 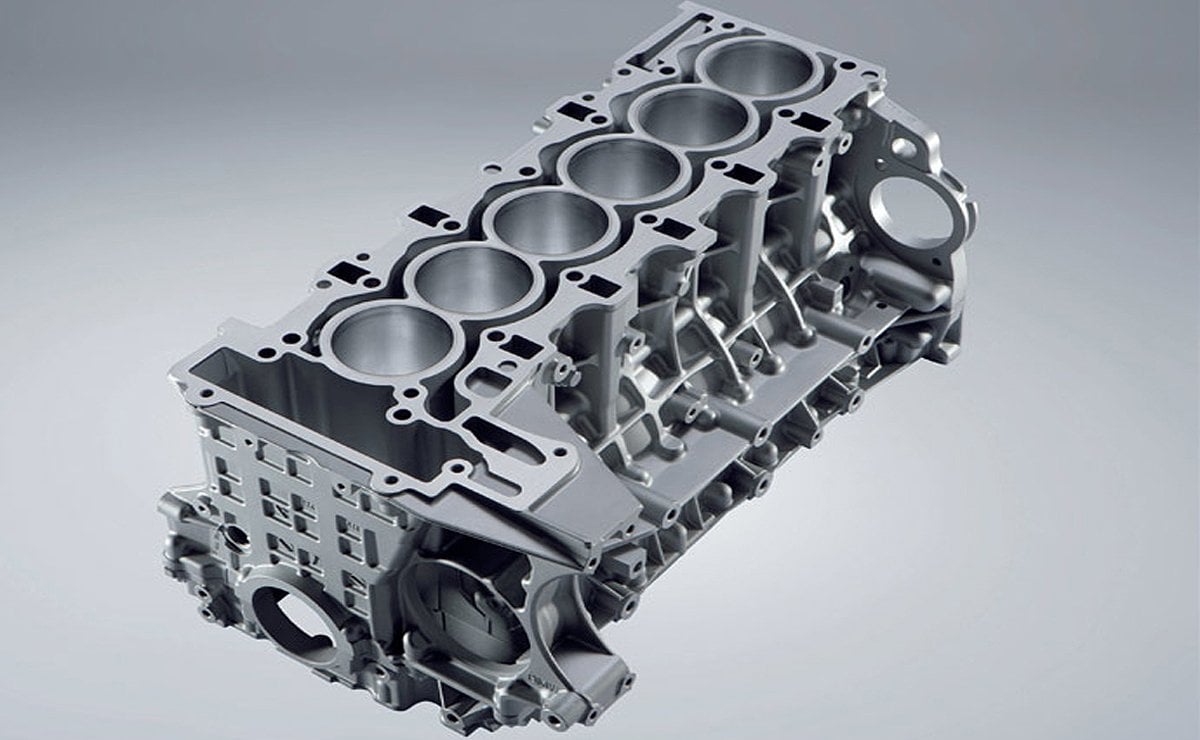 The minimalism being the straight six engine is part of its beauty, and also part of why the manufacturing process is less complicated than that of a V6 engine. The inline six cylinder has proven to be easier for auto manufacturers to craft, leading to easier (and likely less costly) maintenance and repairs.

We all like to rev up an engine and speed off onto a country road as the weekend beckons, but what if you could take off all calm, cool and collected? Likely, this old-fashioned engine type offers less noise, which is certainly a plus in our books.

This engine type is a big one, landing firmly in the “large and in charge” category due to its sheer size, as well as its ability to truly take over the vehicle design. If you like leg room, interior space and modern finishes, you may want to stay away from cars or trucks outfitted with the inline 6.

The old school straight six engine, being bigger, has a higher centre of gravity, which can impact your driving if you’re behind the steering wheel. If you want to safely drive with an inline 6 engine, you will want to be careful and extra in control of your hands at the wheel. A higher centre of gravity while steering is not for everyone, as most modern drivers are used to the V6.

If you’re interested in learning more about these two different engines, or perhaps in driving home in a Dodge Grand Caravan today, check us out online at carhub.ca. We look forward to seeing you at our North York or Caledon location soon. Click here to see all Dodge Grand Caravans.