Apple CarPlay vs. Android Auto: Which System is Right For You?

Home » Apple CarPlay vs. Android Auto: Which System is Right For You?

Apple CarPlay vs. Android Auto: Which System is Right For You?

In 2021 an integrated smartphone system in a new car is the norm. They allow the driver to access their phones from the dash of their vehicle rather than using their handset, which is a distraction and an inconvenience. You may have noticed that, quite like phones themselves, there are really only two players in the phone integration game: Android and Apple.

For the conscientious shopper, these systems carry some questions. What exactly do these systems do? Which is the superior one? Which should you be focused on when you’re making your next buying decision? Will your phone support a different system? Can you upgrade to Apple Carplay or Android Auto after the fact if your car didn’t already come with it?

All valid questions! Don’t worry, at CarHub, your questions are our concern. We’re going to dig in a little to get to the bottom of these for you and get you the answers you need to make a confident buying decision when you choose your next phone integration system for your vehicle. 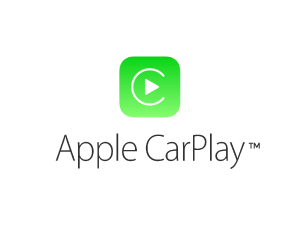 What the heck are they?

The two systems in question are in-car assistants that let you access features of your phone through the dashboard interface. Either system will allow you to display navigation and check your messages using either voice command or manual functions via your vehicle’s infotainment system. This has a huge convenience benefit but the real gain is in safety. The temptation to pick up the phone while driving is ever-present but with Apple CarPlay or Android Auto, you can keep your hands on the wheel and your eyes on the road to focus on the business at hand.

They may seem like they just reside on the dash but the truth about the Apple CarPlay and Android Auto is that they are both phone-centric systems; your phone is the brain that’s powering your infotainment system. Think of it like attaching a monitor to a computer. You attach your phone to a USB port and iOS or Android does all of the heavy lifting.

It’s worth checking before purchasing if your potential car purchase integrates your phone with an assistant system via Bluetooth or if a cord is necessary to pass the data from your phone to your car. Doing away with the pesky cord saves on some inconvenience, especially if you’re swapping out drivers who may have differing phones with differing compatibility.

Both systems will allow for hands-free functions that include calls, texting, and Siri or Google Assistant usage.

What do They Provide a User?

Both platforms will give you convenient access to all of the items that cause you to love your phone so much. You’ll get actual phone use (what a surprise from a phone, right?), as well as music, maps, podcasts and whichever virtual assistant you happen to be running, be it Siri or Google Assistant.

What Do You Need to Run Apple CarPlay?

Most iPhone users will have easy access to Apple CarPlay since it comes pre-installed on any phone that has iOS 7.1 or higher. So, it will work on everything from the iPhone 5 and up. If it’s pre-installed on your phone it will launch automatically if your vehicle is equipped with Apple CarPlay. How’s that for hassle-free??

What Do You Need to Run Google Assistant?

Android Auto is fairly inclusive in its functioning compatibility. It will work with the majority of phones that are operating with Android 6 or newer. Any phones with Android 9 or older will require an installation of the Android Auto app. That’s not much of an involved ask for a service that will benefit any drive to such a degree! 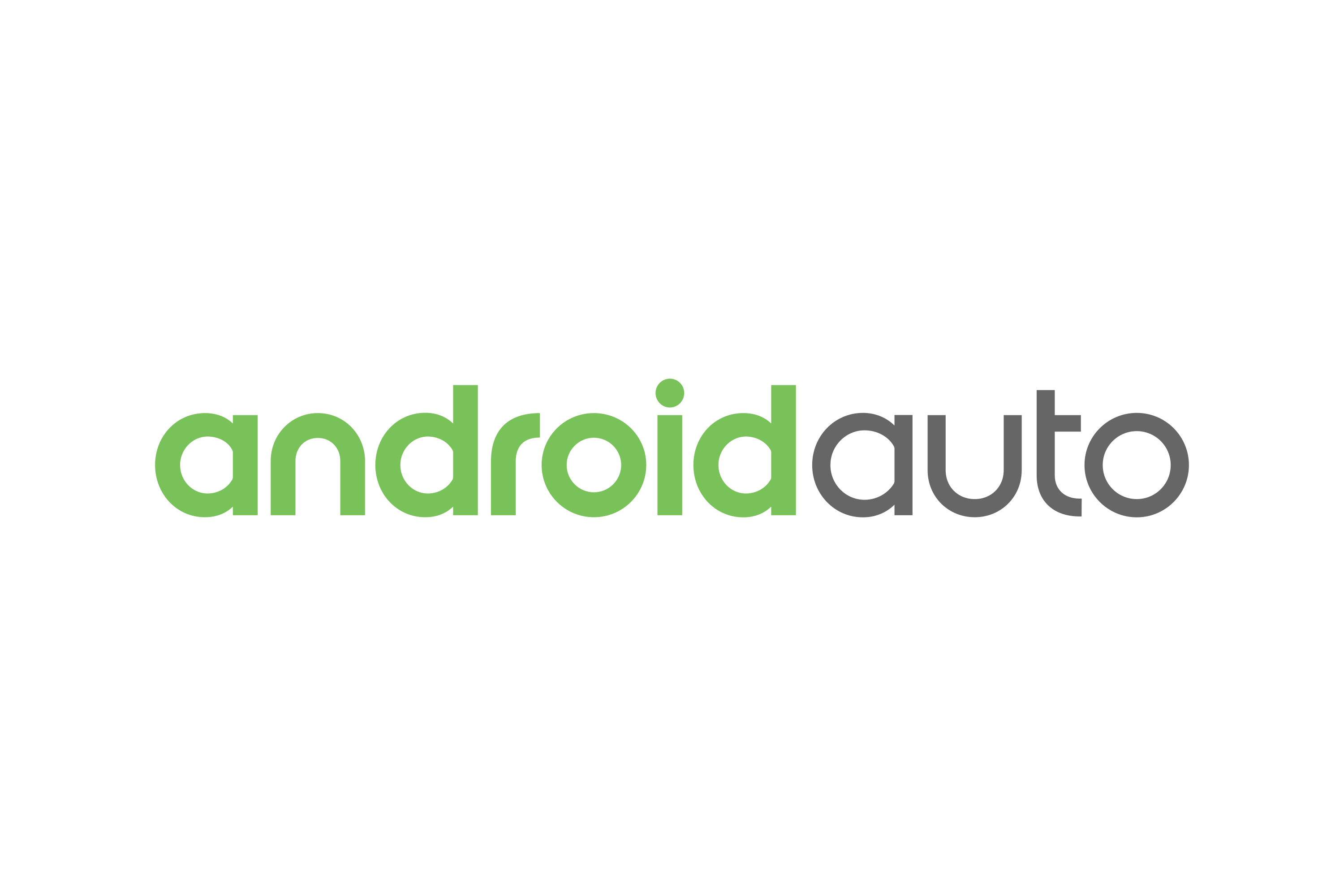 How Do They Differ?

Apple CarPlay allows for the overall appearance of the display to be changed whereas Android Auto lacks this capability. On the dash display, drivers can change the wallpaper, switch to dark mode, music mode to display album covers, and more without referring to the handset.

Aside from that, for the most part, the two systems are very similar. Where they differ the most is in terms of their respective virtual assistants. Though they function comparably in general, the biggest difference is that the Google system places the majority of its emphasis on providing information from its embedded programs, such as Google maps, which is arguably the more comprehensive and developed map system, though Apple maps does an adequate job of guiding people along a route as well.

Google assistant may win out in the question and answer category. If you ask it a question, it will likely attempt to provide an answer whereas Apple Carplay is more apt to direct you to a website to find the answer for yourself.

When it comes to navigation, both assistants do a fine job but Apple allows for more integration with hardware. An Apple Watch or an iPhone can be set to ding in advance of turns or lane changes. For Google Assistant to do the same you’ll need a watch that is capable of operating Wear OS. The whole point of the assistants is to ditch the devices so it seems that functionality with extra devices may be a moot point as an upper hand but it's up to the purchaser to define those priorities for themselves.

As an official Chrysler, Jeep, Dodge and RAM dealer, the majority of the vehicles on the CarHub lots are equipped with Uconnect, which is the Chrysler multimedia system. It combines all of the practical functions of an assistant into a central touchscreen infotainment centre.

Which is the Right Choice?

The choice between the two systems comes down to one of preference. They both do a great job of offering smartphone functionality in a hands-free and convenient display system. The idea behind them is to add more than just convenience to your drive; they also provide safety. So which operating system do you prefer? Are you an Android or an Apple person? The likelihood is that a person’s car assistant system will reflect their phone of choice. After all, why mess with learning something new when you’ve got your systems figured out?

Categories: The More You Know, Compare